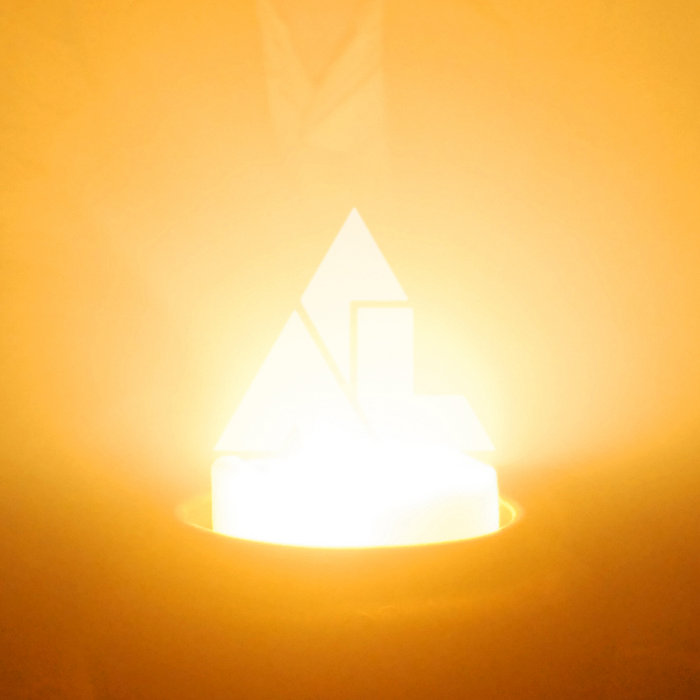 This EP is available for free, but I encourage you to donate to the following organizations that are striving to help humanity live longer, develop artificial intelligence, cure diseases, and ensure our survival as a species.

Bandcamp Daily  your guide to the world of Bandcamp